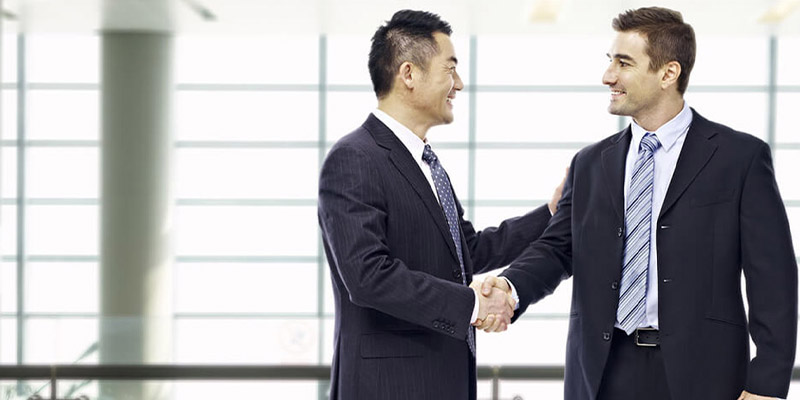 Immigrating to Australia with an Australian Employer Sponsor Visa is suitable for people which their career and skills are on Australia’s list of needed jobs and an employer in Australia officially hires them. If that employer has a successful business and the government allows them to hire foreign labor and also applicant skills evaluate by the relevant organization, The Australian Government give that person an Australian permanent resident visa through an employer sponsor so that person can plan to immigrate to Australia. 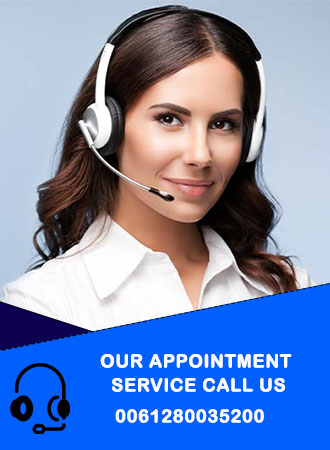